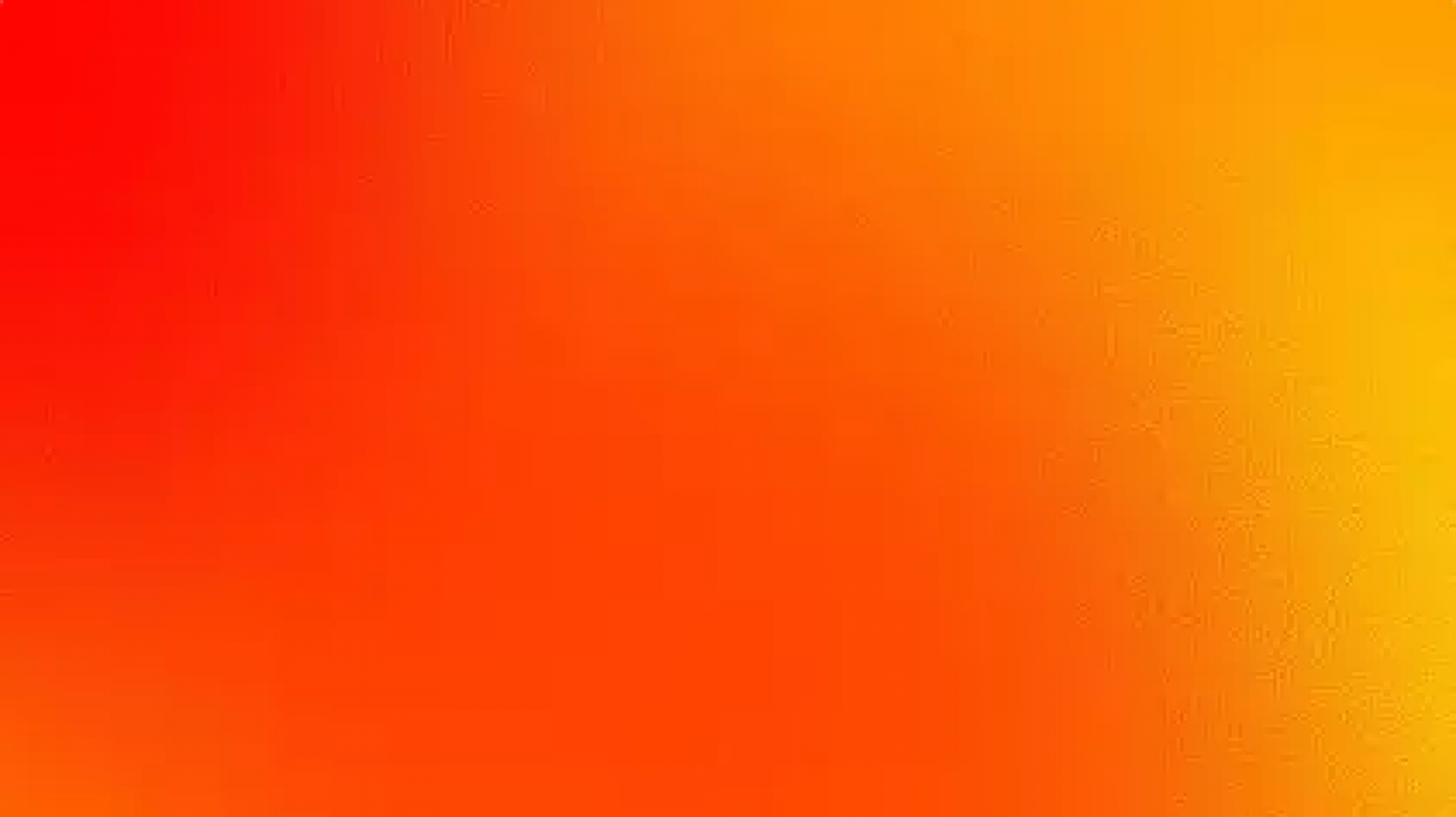 Company History, usually, It begins with an official document, but it is written by the, who put their strength and knowledge in once begun business. When the decision of the Vitebsk City Council of People's Deputies number 75 from 28.03.1968 g. and utilities management order executive committee № 49 from 03.04.1968 g. It was founded Enterprise «Directorate combined boiler" with 01.04.1968 city, Vitebsk heat economy is a network of small dispersed heat sources, located in the basements of residential buildings. Almost all of them worked on charcoal, and one can only imagine the working conditions of employees and their efforts to maintain order at a location nearby. All the mechanization of the time - yes tractor passenger car. Notably, that the first Manager, Alexander A. loafers, personally signed a decree on his appointment: "On the basis of the order № 50 from 3 April 1968 Year of the Housing Authority of the Vitebsk city executive committee with 8 April 1968 Year shall take office director ". That is so short, and in a military accurately, as "taking fire themselves". 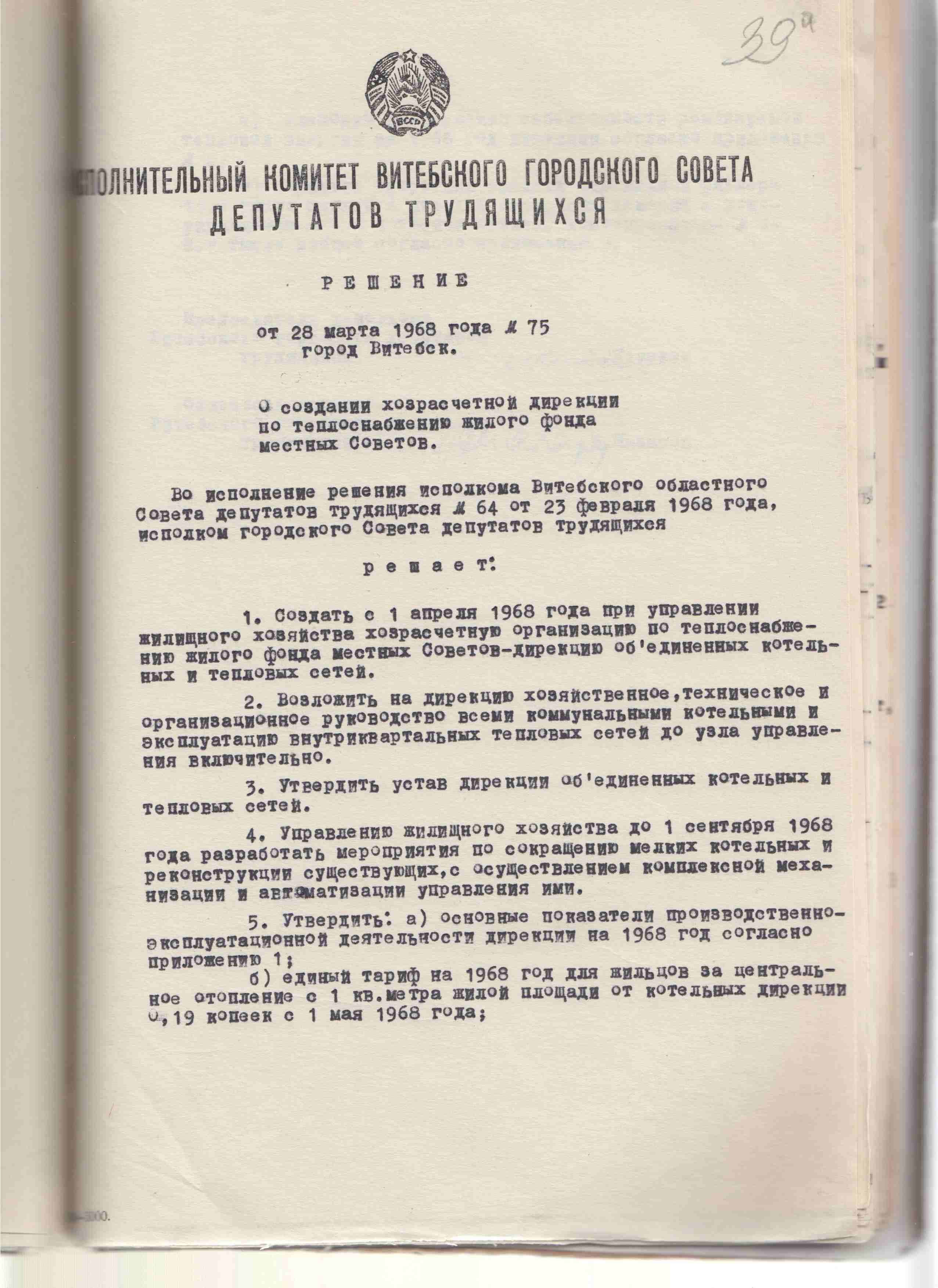 There were no social standards, It was not institutionalized the concept of "Comfort accommodations and enabling environment", but it began to emerge principles of professional ethics and high responsibility, which allowed to write the first pages in the annals of the company and to build heat in the rank of reliable and affordable services.

A new chapter in the history of the company began in April 1973 of the year, when a team led by Benjamin Zalmanovich Goldin. His memories could not be better illustrated by the situation at the time: "Boilers in residential buildings were in terrible condition. Mud, smoke indoors. In the yards of coal heap, slag, ash, fanned by the wind ... The company was launched in the financial condition ... The financial plan was not fulfilled ... "

It was Benjamin Zalmanovich, ten years led the team, It was to begin a series of reforms, which can be considered the prototype of today's transformations. It sets up shop Intra systems, later expanded and made into a repair shop workshop, purchased several machines, appeared Emergency Service, Installation is made for flushing of heating systems. Then he began to update the car park: purchased several trucks, excavator and crane.

Ros enterprise credibility, its importance for the regional center. But, at the same time, grew and area of ​​responsibility. On balance transfer all new objects from other organizations, and transferred not in the best condition. Even in Soviet times, the stable is not always able to cope with difficulties. In the local newspaper for 1980 year you can read about the many problems: "Poor is being renovated inside apartment heat networks, that year can not be repaired in the boiler water heaters on the street. ... Frunze is a pipe in the boiler house on the street in poor condition. Zhestkova Residents st .... The world complain about the low temperature ... ". 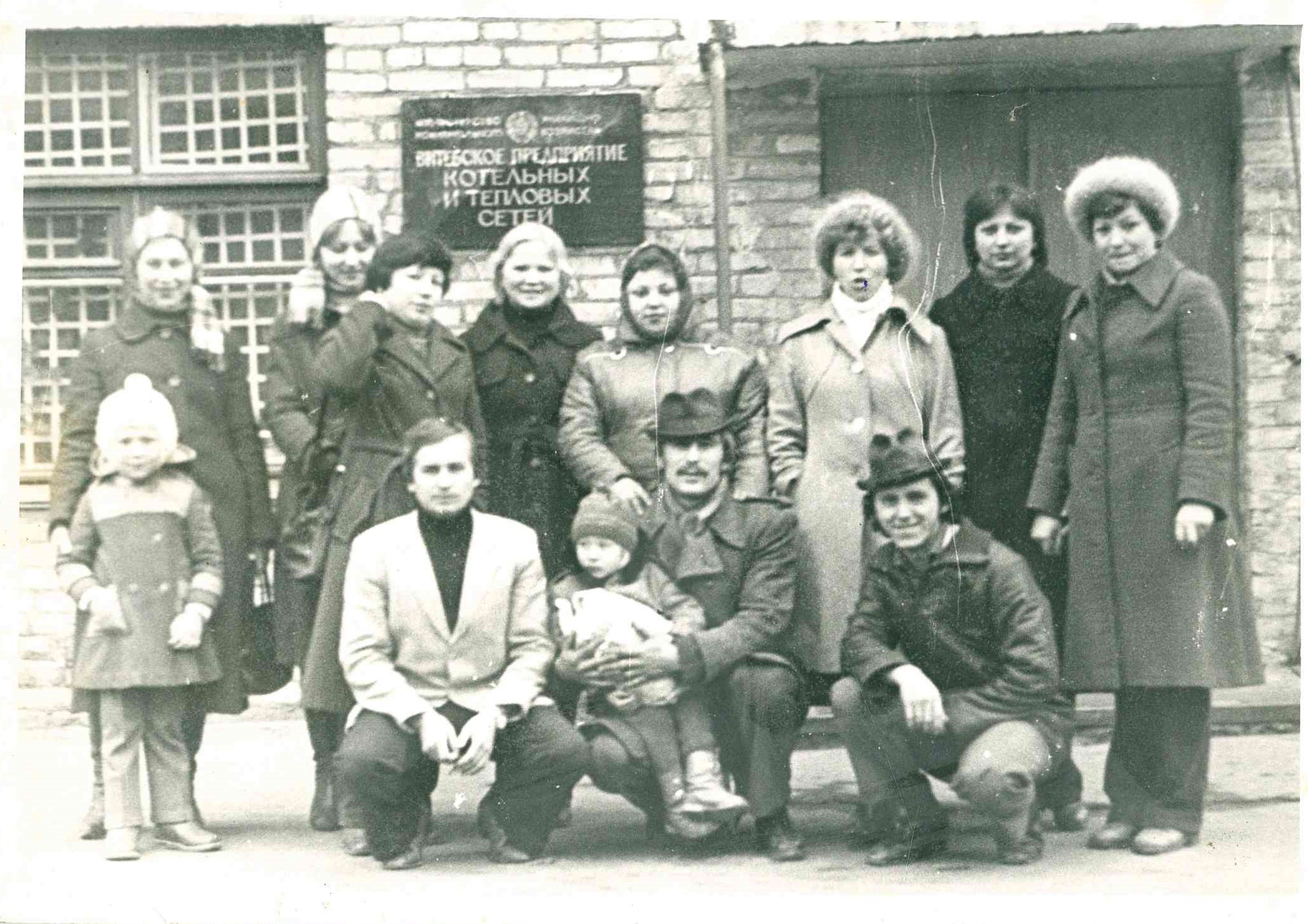 But the tone of the articles has changed with the improvement of production, and "Vitebsk worker" bands immortalized the most significant achievements Kommunalnik:

"Large enterprise innovators contributed to the translation of boiler-houses on liquid fuel, elimination of small boiler rooms by connecting in-house networks to the networks of CHP ... Translation boilers for liquid fuel it possible to implement a phased scheduling boiler ". 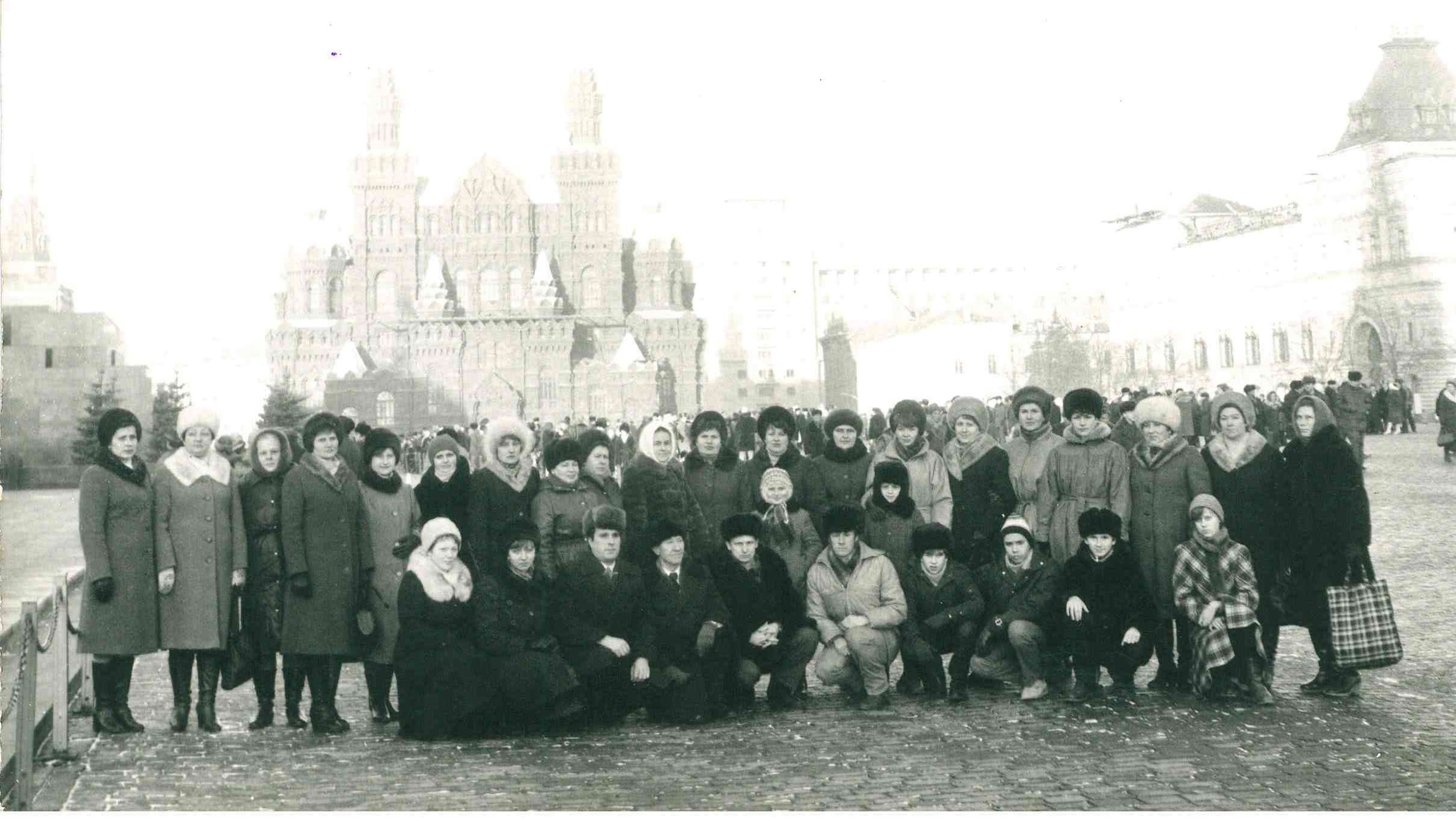 A company set itself new goals, more ambitious goals, which no longer fits within the boundaries of the old industrial base.

In the early 90-ies of the last century have become intensely upset district, Vitebsk, at the same time to disband the farm "Oblselstroya", Kommunalnik actively transferred to the heat network and central heating units. The enterprise does not have enough storage space for equipment, Accommodation repair and construction crews. Leadership were sent requests to the Executive Committee for the allocation of the new territory.

These requests are in line with the translation in Russian military unit "5 yPolk", located on ul.Titova. Vacate the area and has become a new place of dislocation.

Vasily Yurkevich has initiated many changes, significantly changed the structure of the company and raise its image. Designing new boiler and central heating stations, expanded production functions, transferred to new entities balance. AT 2011 was one such, I began a project to introduce gas-piston units at the boiler house "Dolomite". It is unique not only in its scope, he became the first example of international cooperation in the implementation of production tasks.

AT 2006 year was disbanded "Recreational and domestic service" and the city baths also switched to Kommunalnik balance.

Vitebsk company boiler and thermal networks, if absorbed in an atmosphere of strict discipline of former military garrison of the, It remains the guarantor of safety and comfort in homes and office buildings. "Getting their duties" - in the military is a clear formulation of the first director is a guide for those, who create history today. 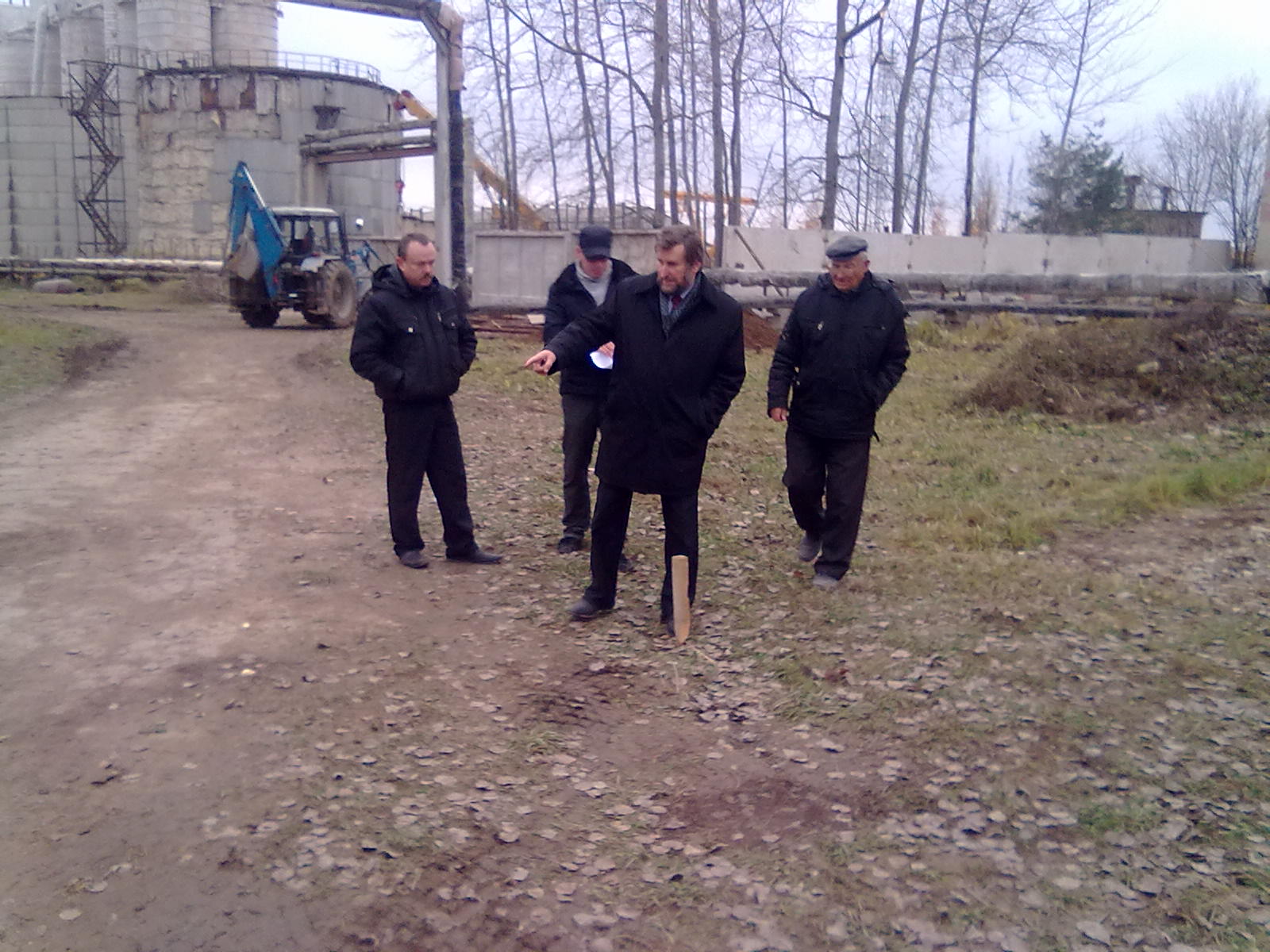 Head of the enterprise 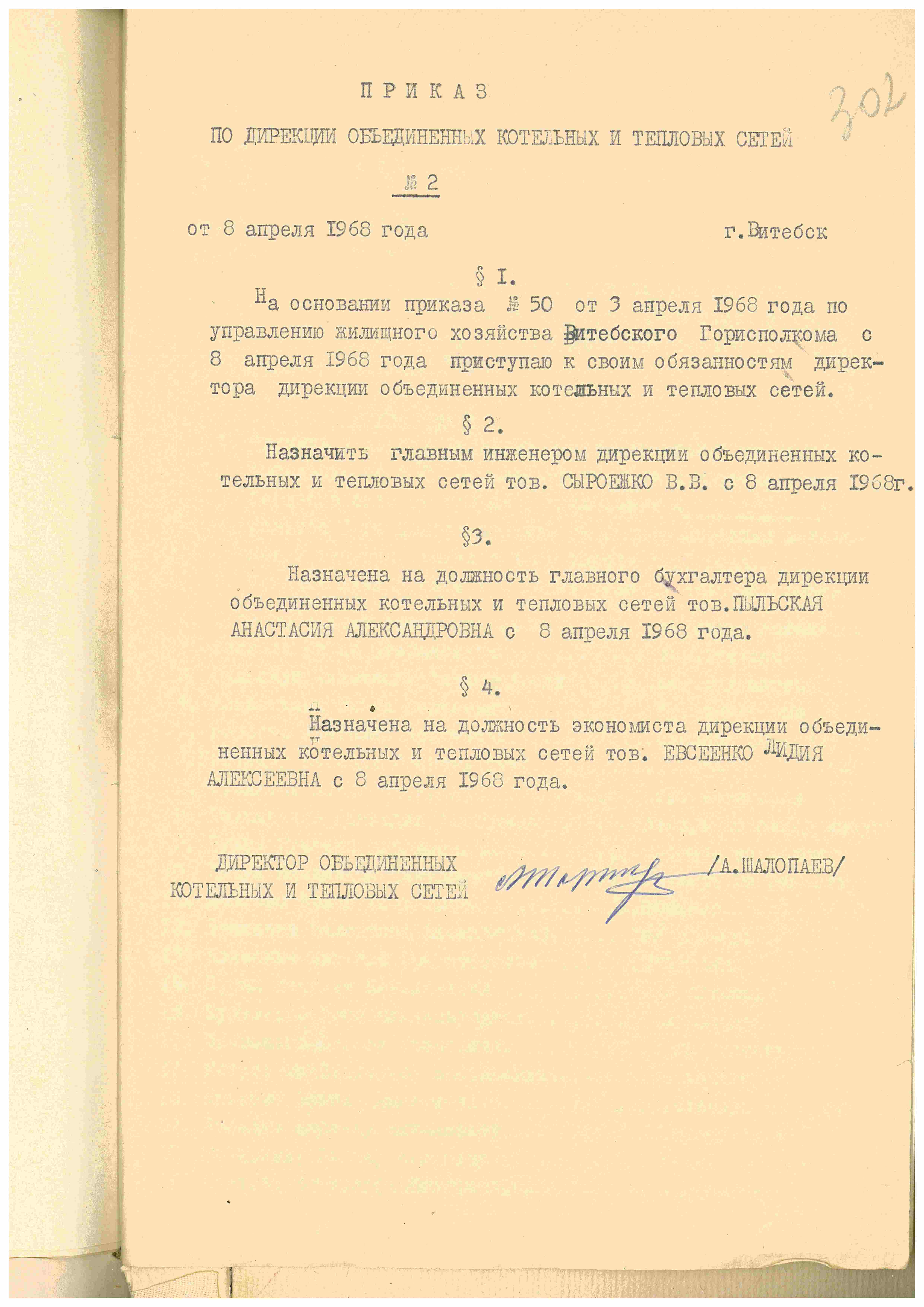 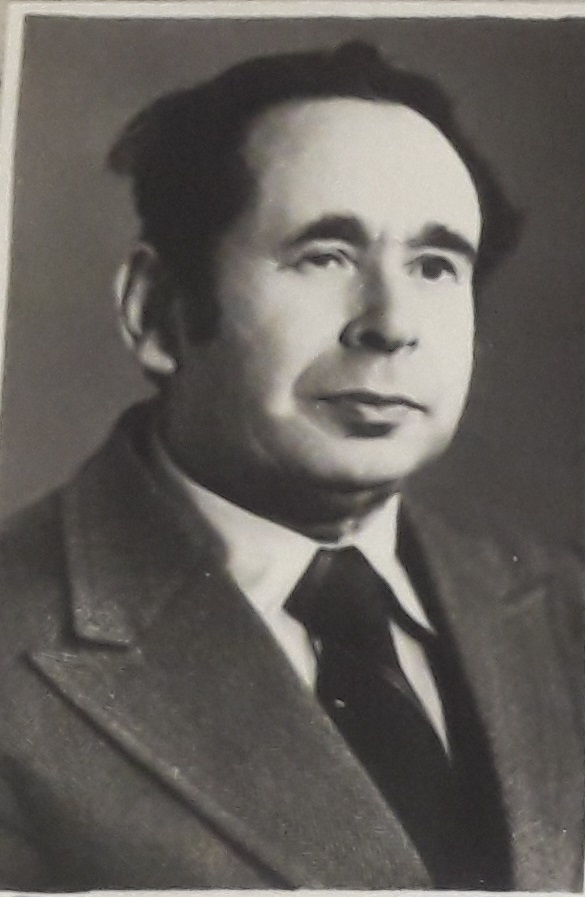 born 27 February 1927 g. g.Gorodke in Vitebsk region according to the distribution of the USSR Ministry of Power Plant is aimed at the Belarusian State District Power Plant. I worked on Smolevichi TPP, Vitebsk CHP. 23.04.1973 g. appointed director of "Joint management of boiler and thermal networks". The deputy of the Vitebsk City Council three convocations. Member of the CPSU 1957 g.po 1991 g. Awarded the title of Byelorussian energy veteran. honors: Certificate of merit of the Ministry of Electric Stations of the USSR, Diploma of the Supreme Soviet of the BSSR, the medal "For Valiant Labor" 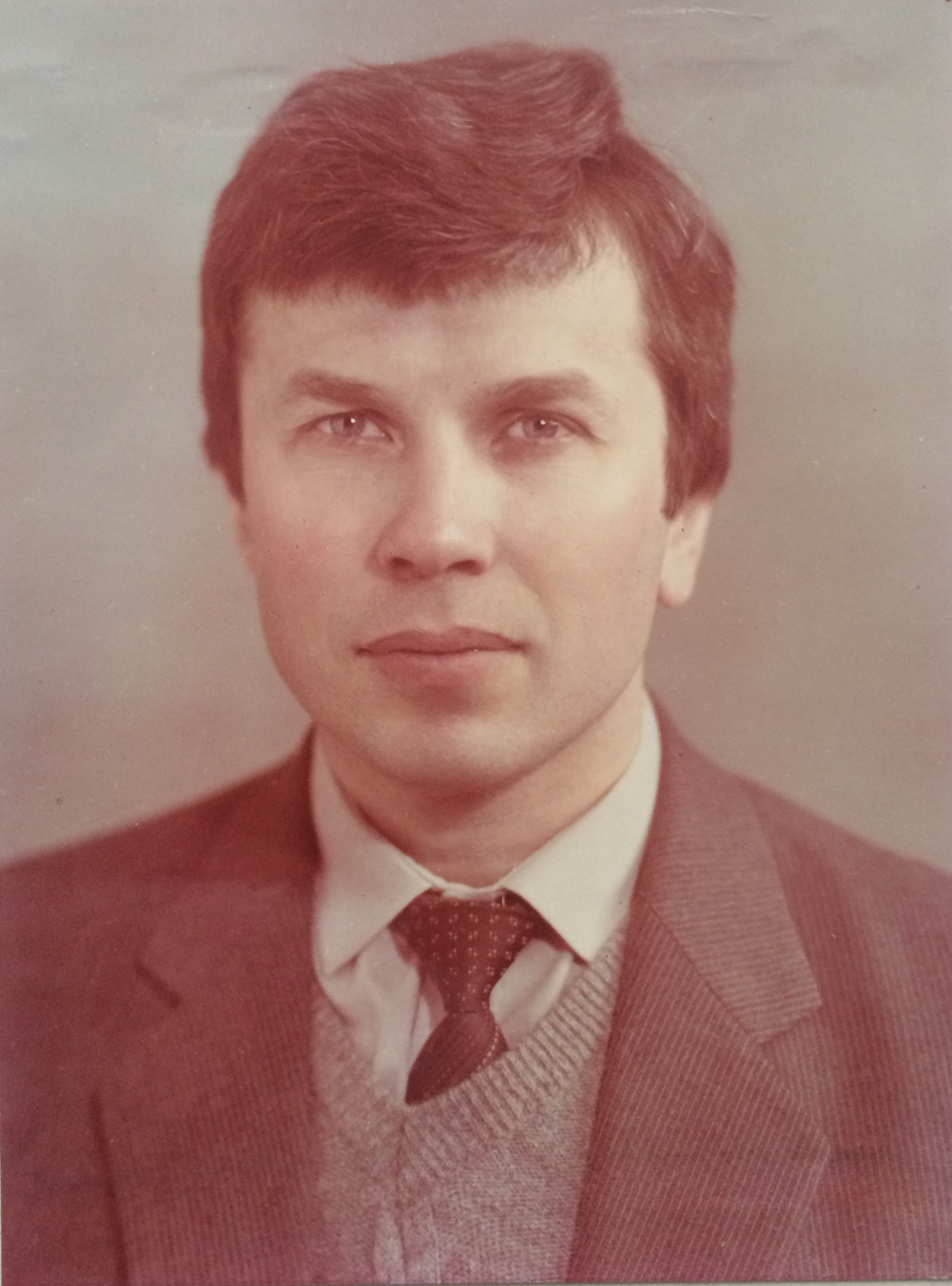 AT 1985 he was appointed director of the Vitebsk enterprise boilers and heat networks, and 1988 - deputy head PU HCS Vitebsk administration. AT 1995 he retired from the PU housing and organized its own production of domestic boilers, working on solid fuel. 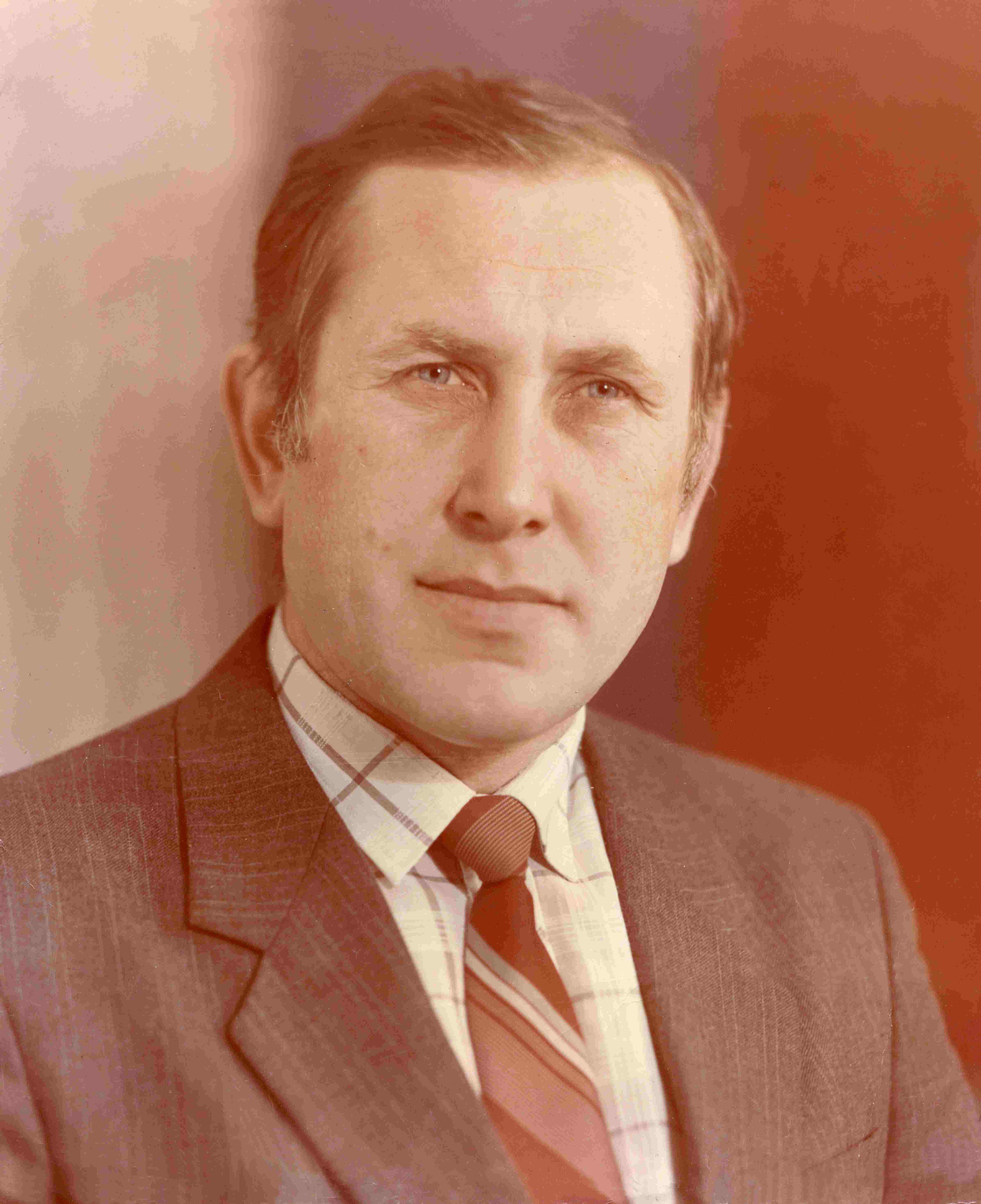 He was born in the village of Bukachacha Chernyshevsky district of the Chita region 7 July 1950 of the year. AT 1980 g. He moved to Belarus. He worked as a foreman energy service companies of the Vitebsk boilers and heat networks, master service repair and maintenance of engineering equipment in the October ZHRET. AT 1988 g. elected as director of "military-industrial complex and TC" State Enterprise. 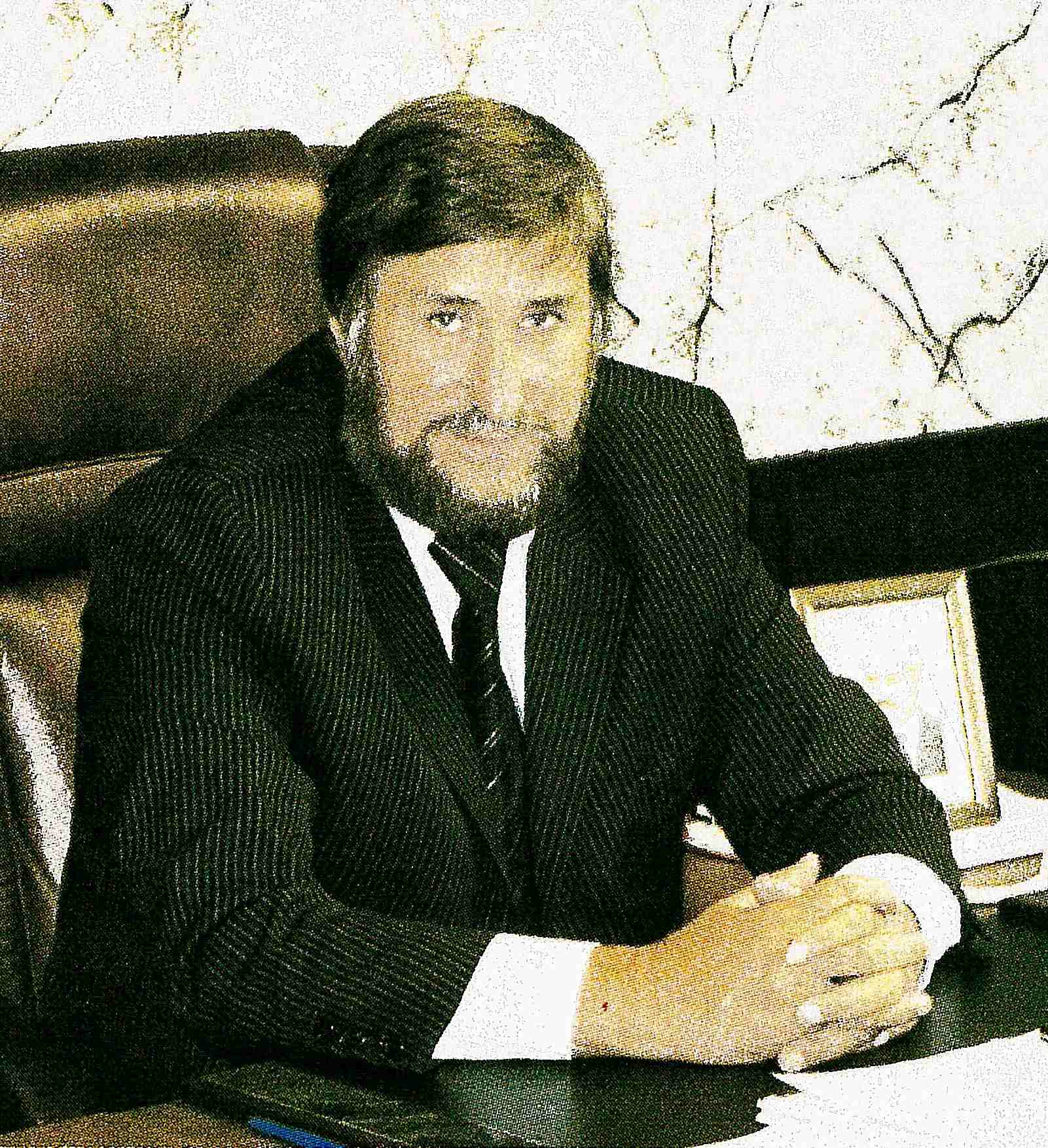 AT 1979 he graduated from the Polytechnic Institute Balorussky.

AT 1979 moved to Vitebsk and Vitebsk Meat Factory has got a senior master boiler.

Since February 1990 It was transferred to the Vitebsk company boiler and thermal networks for the post of director of the company. Retired 31 January 2015 of the year. 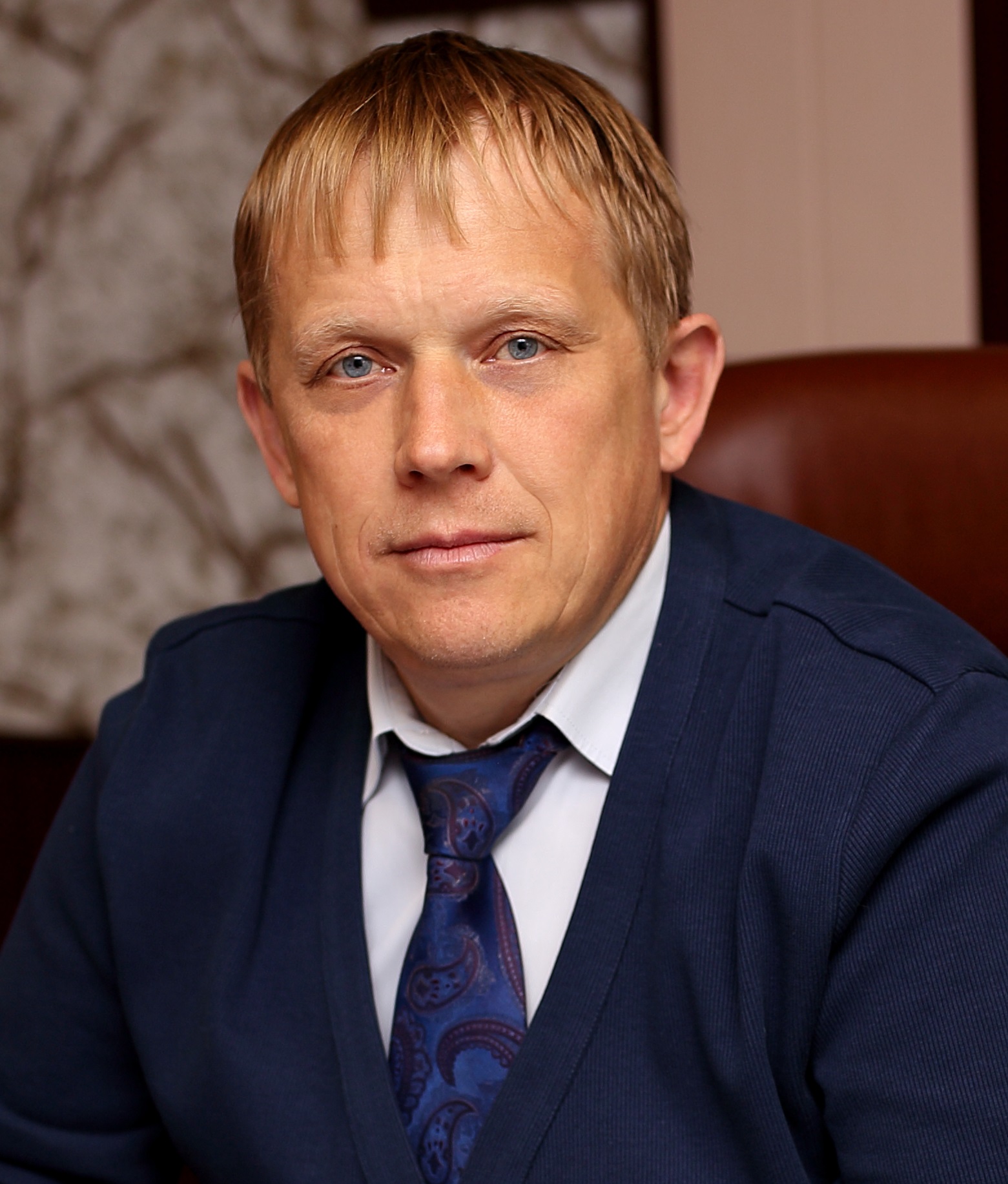 AT 2002 g. He graduated from Vitebsk State University im.P.M. Masherova, in 2014 - Academy of Management under the President of the Republic of Belarus. He led the state enterprise "VPKiTS" 14.04.2015. 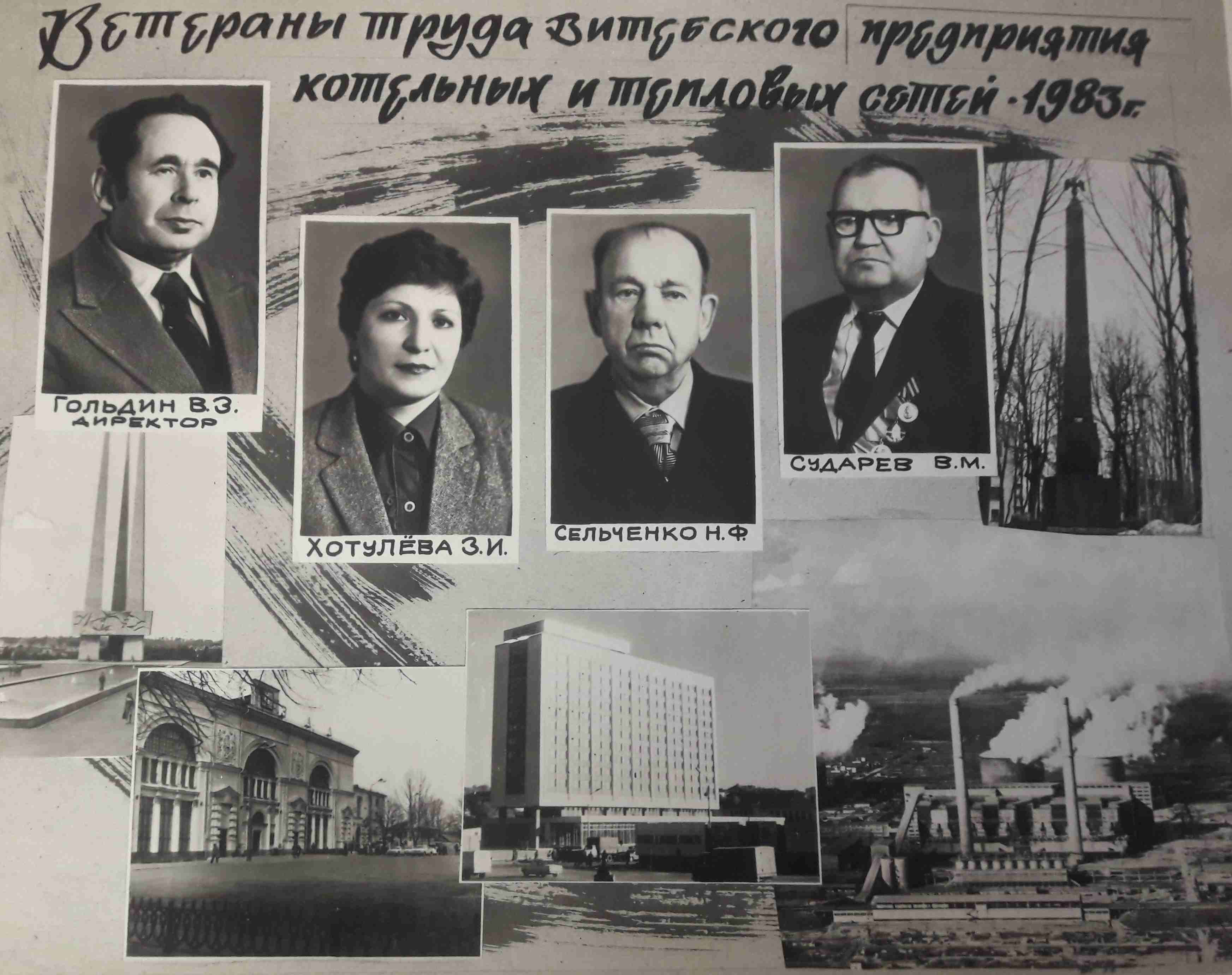 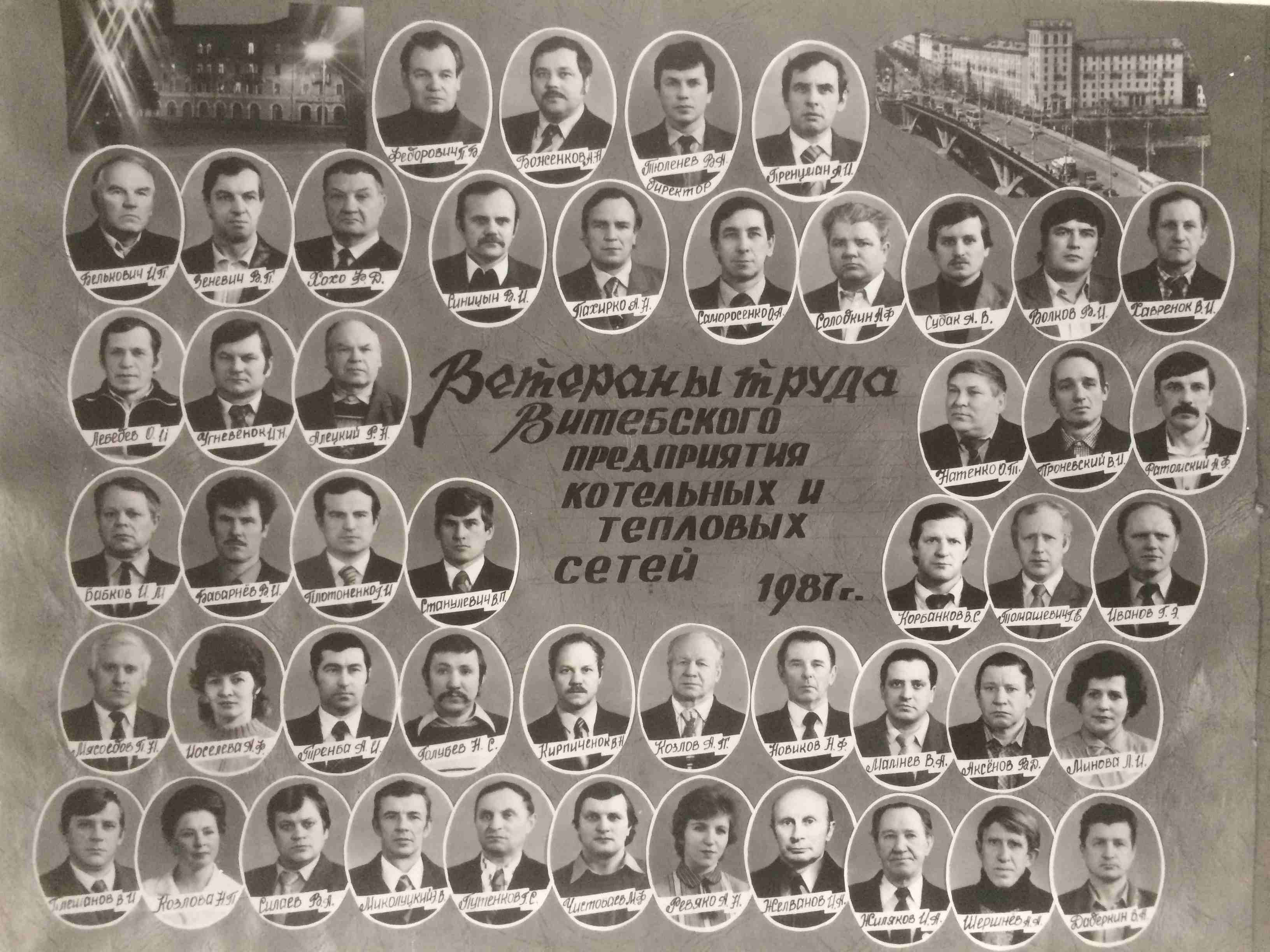 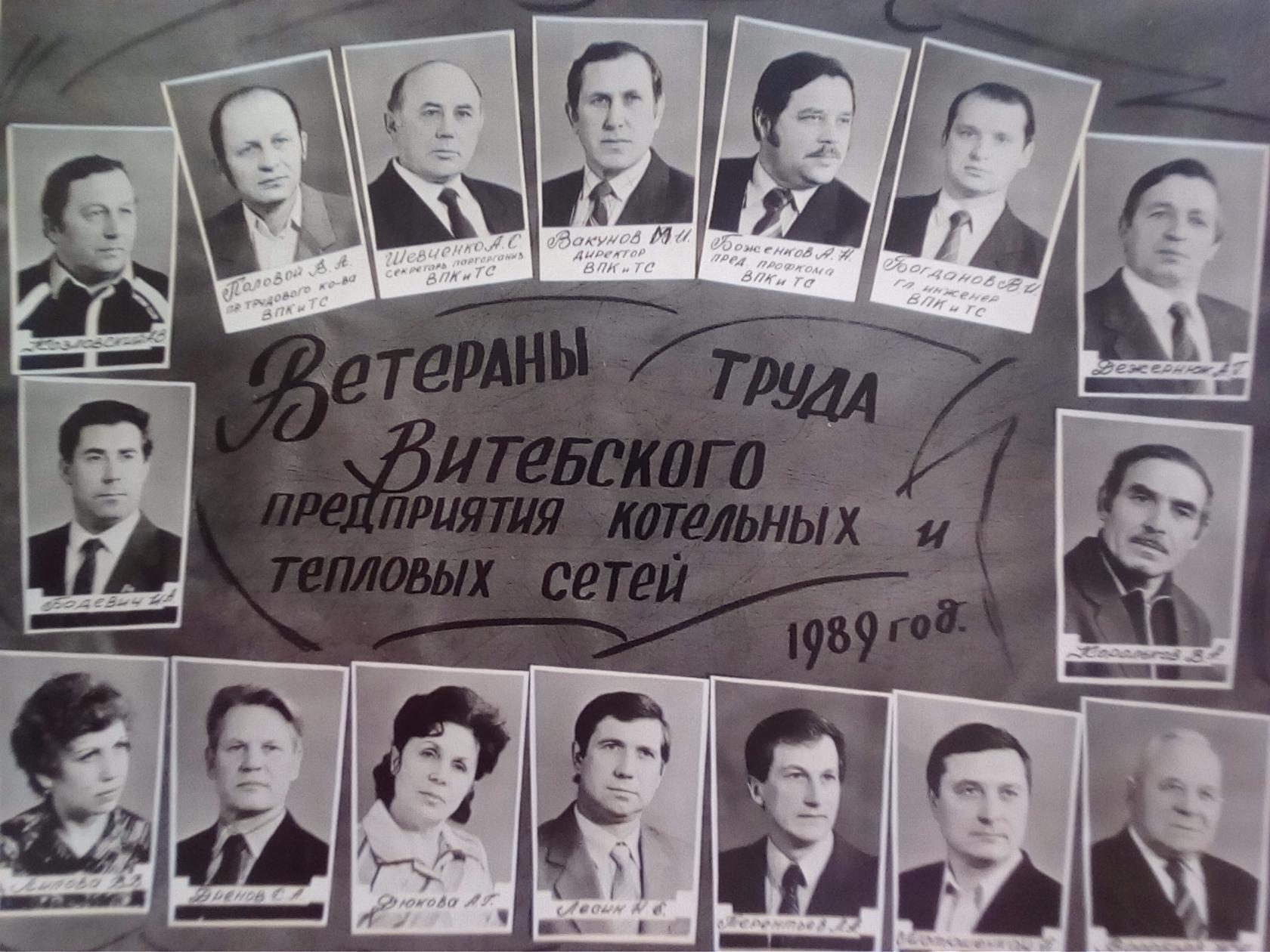